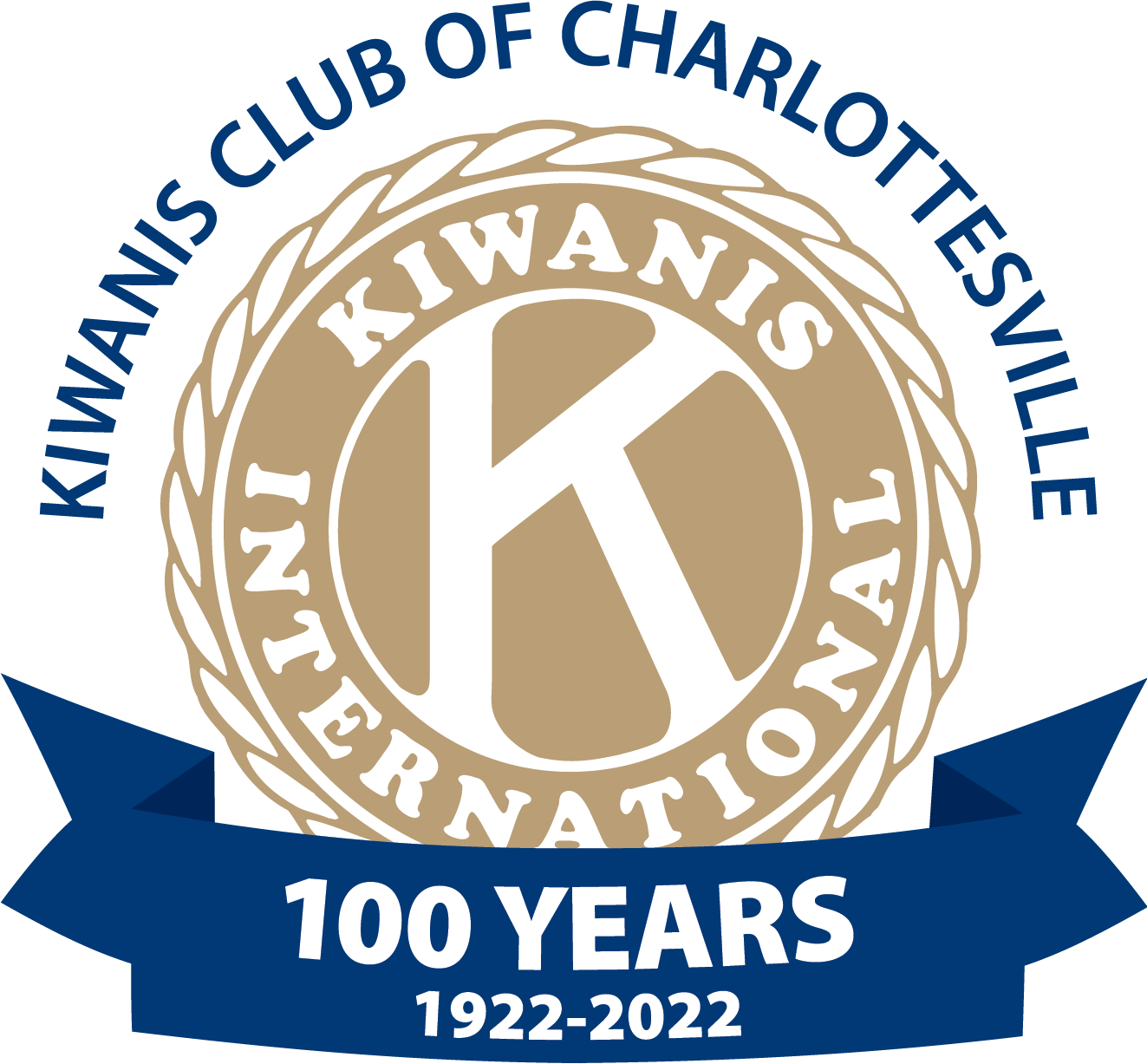 Preparing for the Centennial of the Kiwanis Club of Charlottesville

The article below comes from the History of the Kiwanis Club of Charlottesville, which can be accessed here: http://history.capitaldistrictkiwanis.org/clubs/charlottesville.html

Watch this space for other entertaining stories about the club’s 100 years of contribution “to improving the world, one child and one community at a time.”

The idea of a Kiwanis Club for Charlottesville originated with Norman T Shumate, President of the Farmers and Merchants Bank He visited his friend, Giles H Miller, Vice-President of the Lynchburg National Bank and a strong believer in Kiwanis Mr Shumate became thoroughly imbued with the ideals of Kiwanis When he returned home he called together some of the representative businessmen of the community and explained to them the possibilities for community growth and civic betterment which would result from the organized effort of the men of the community

They wrote International, who sent Field Representative George Selig to Charlottesville to assist in letting the club properly started From the very first, Mr Selig had the hearty cooperation of all those who were asked to join

The organization meeting was held April 3, 1922, 62 were present of the 64 invited to join the new club

This message is only visible to admins.
Problem displaying Facebook posts. Backup cache in use.
Error: Error validating access token: The session has been invalidated because the user changed their password or Facebook has changed the session for security reasons.
Type: OAuthException

This message is only visible to admins.
Problem displaying Facebook posts. Backup cache in use.
Error: Unsupported get request. Please read the Graph API documentation at https://developers.facebook.com/docs/graph-api
Type: GraphMethodException